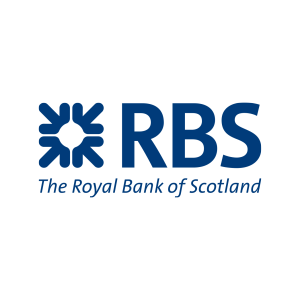 Royal Bank of Scotland ranks amongst the top 20 biggest banks in the world.

XCL delivers a build specification which sets the standard for Linux Servers deployed across the Royal Bank of Scotland’s three global sites in London, New York and Hong Kong. LEAP (Linux Early Adoption Program) validated the existing software stack installed on the Solaris servers for use on Linux.

Engineers developed standards which translated the existing criteria for systems administration, security and disaster recovery, as defined by the Royal Bank of Scotland’s UNIX engineering team, for Linux.

Projects employing LEAP in RBS saved up to 90% on hardware costs, compared to equivalent Sun server technology, without compromising on performance. In some instances the performance of applications increased by 60% (based on Monte Carlo Benchmarks). 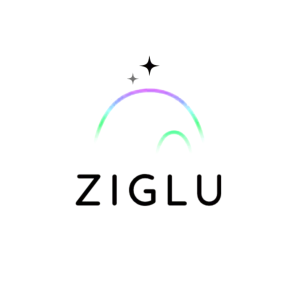 Ziglu gives you the best price crypto. An exciting … 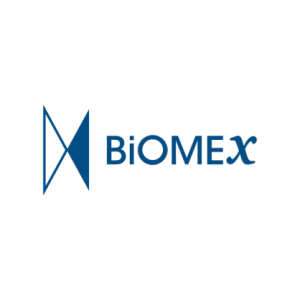 Biomex is the Biomedical Algorithmic Exchange. The … 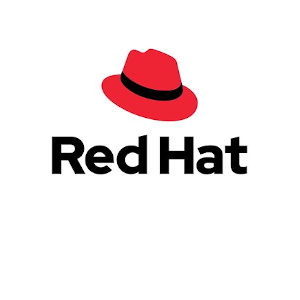 Red Hat is the world’s leading provider of …